Who told you so? 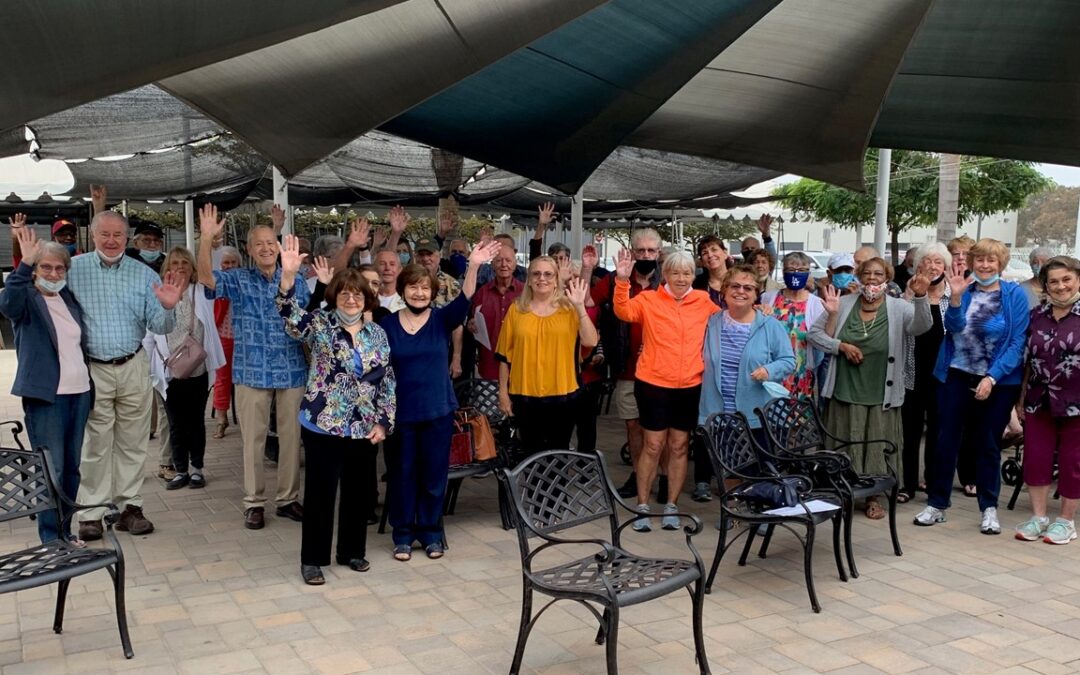 When Adam and Eve sinned in the Garden of Eden, they hid themselves from God.  When God came to them Adam told God that they hid because they were naked.  God’s reply?  Who told you that you were naked?  In other words, who have you been talking to?  We might say in our day, who has been filling your head with this stuff?

Has someone told you that you are too old?  Having a little grey hair and taking a little longer to get going in the morning does not mean your days of making a difference in this world are over.  We have an important job to do here, even after we have gained a lifetime of experience and wisdom.  Moses was 80 years young when God called him to do the most important thing in his life!

Here is proof.  During this year a Senior Sunday School class at a church in Southern California decided they could make a difference.  When they heard how precious Bibles are in the villages of Malawi, that people pray for, and are desperate to have the Word of God in their own hands, in their own home, in their own language, they decided to do something about it.

It didn’t take all that much. The hardest part was just deciding they could do something. Everyone pitched in a little to make a big impact.  As we near the end of 2020 this class has put close to 500 Bibles into the hands of people in Malawi!

God has blessed their efforts in an incredible way.  The gospel message has spread into areas where previously the Bible was not even allowed.  Important Chiefs have received the message and decided to follow Jesus.  Fueled by the Holy Spirit and their new understanding of the scriptures, more and more Bible study groups are being formed.  On just one occasion a group was singing and worshiping during the evening and a crowd began to form.  The Bible study group began to share the gospel message. More and more people came as they shared, sang, and prayed.  This continued late into the night, before it ended the crowd had grown to more than 1,000 and hundreds made decisions to follow Jesus.

This class is making an incredible difference in a place where most of them will never go, for people most of them will never meet.  Yet there is a bond.  The people who have received these Bibles know about the class.  They know they are mostly senior citizens.  They have been profoundly impacted and encouraged to know that someone so far away cares about them.  As for the class in California, they might say their lives have been impacted too. 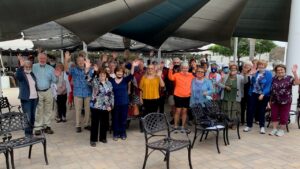 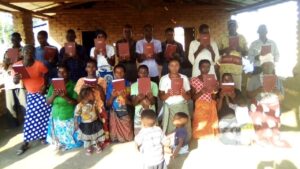