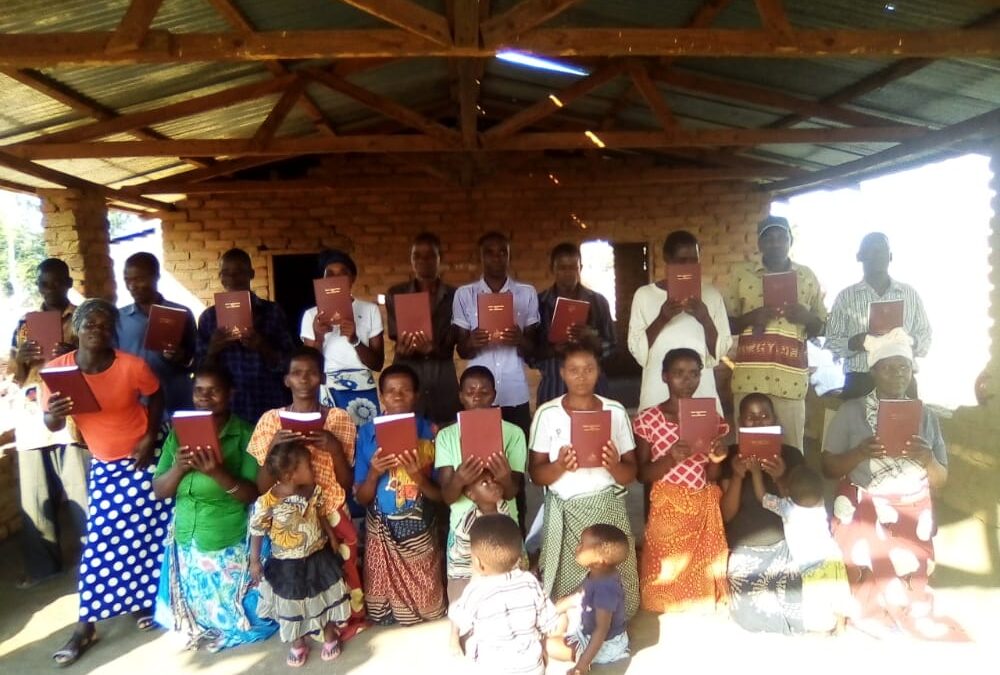 They call it Abuja. Since the early 1960’s it has had a reputation for trouble.  A community known for fighting and every evil thing you can think of. A man might enter another mans house and abuse his wife without any recourse.  There are stories of people being taken to the lake at night never to return. Witchcraft, black magic, and demonic activities all were accepted as common place.

Abjua had essentially cut itself off from the outside world. They were moving backwards, becoming a community of ignorance.  Other areas nearby had clinics, schools, churches, and community development projects.  Many of these brought by Christian ministries coming from other parts of the world.  Yet the 22 Chiefs of Abuja were having none of it.  Instead they claimed their community a “no go zone.”  As a result, the evil grew and the nearly 6,000 people living in Abjua sank into poverty and despair.

Then two years ago, a breakthrough.  Y-Malawi and its partners brought something new. The Chiefs and people of Abuja saw what was happening in nearby communities. They saw people rising up out of poverty to stand on their own two feet.  They saw young people receiving education and training for a better future.  They saw communities developing themselves from within.  The Chiefs of Abjua and almost 6,000 people who live there decided enough was enough. They decided they wanted a different life too.

The Chiefs of Abjua took a bold step. They approached Y-Malawi to explain their desire for help.  One Chief said, “We have been known for nothing other than every evil work. Nothing good could be expected other than all sorts of violence and fornication.  We are embarrassed.  Please take us as children that need guidance to sharpen their future.”

Love had won over hate and evil. Now Bible studies are being started.  Thousands are attending worship services long into the night.  Literacy programs are taking place.  People are receiving training in how to farm and garden with new methods.  People are learning new skills.  Preschools schools are being started for young children.  There is new hope.  The people say you can feel something new in the air.  It is a feeling of love.

Isn’t that how it is supposed to work?  Jesus told us to love one another.  He told us to love everyone, even our enemies.  He taught us to do this not just with words, but with actions.  The Bible tells us His followers will be defined by their love.

Love is a powerful force.  It can overcome things nothing else can. It can change the world.  It is changing Abjua. 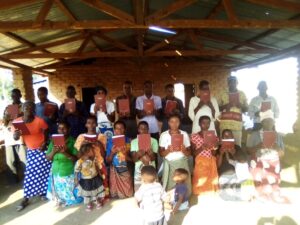 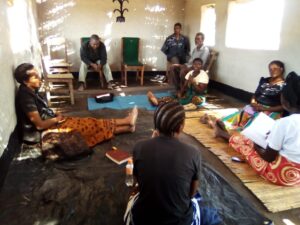 Learn more about Y-Malawi  Help us by donating