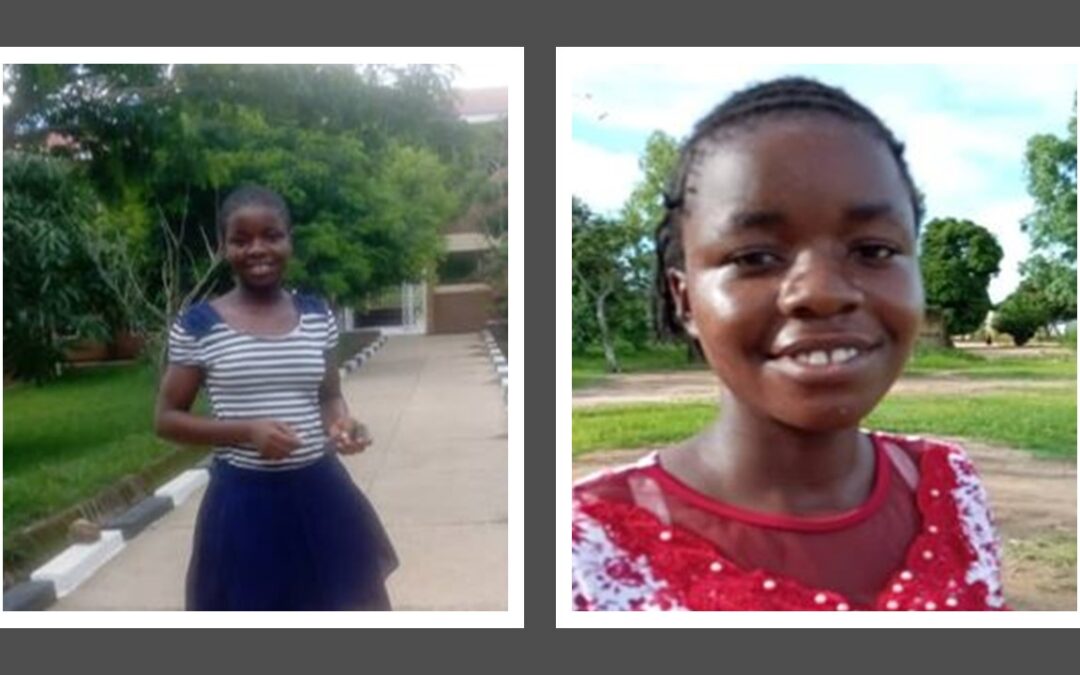 There is an African saying, “Those who visit the lake have the opportunity to see the Hippo.”   The western world might say, “You don’t know, what you don’t know.”

At 16 years old Chisomo had never left the village.  Her parents died when she was young.  This left the children alone to fend for themselves.  The older children had to take care of the younger, but with a little help here and there from others, they were able to remain together as a family.  Chisomo grew up knowing long days of work that started before sunrise and ended deep into the night.  She learned how to plant Maize and how to pound that Maize into flour.  She learned how to repair a thatched roof to keep out the water during rains.  She learned the meaning of poverty and hunger.

Somehow, through all of this, she was able to graduate from primary school.  Then, not long after she entered high school she was sponsored in Y-Malawi’s program to empower women and girls.  Through this sponsorship, Y-Malawi provided the required school fees and school supplies so that Chisomo could stay in school and continue her education.  She worked hard and did well in school, but Chisomo knew she was missing something.

Then it happened.  Her sponsor offered to help Chisomo go to boarding school.  Arrangements were made at home, and Chisomo went to start her new life at school. Having never left the village before, just traveling to school in a large city was like a dream.  She had no idea what life was like outside the village.  She had seen a video once, but now she was living it!

Upon arriving at her new school she said, “I have now seen the real life.  I have tears of joy.  The unexpected has happened to me.  I have no words to express what I am feeling now.”  Chisomo’s life has changed.  Once destined to early marriage, bearing many children, and long days of work in the fields, her life is now on a different course.  All because her sponsor opened her heart to help this girl who just needed someone to care.

There are other girls like Chisomo.  Surprisingly, it doesn’t take much to make this kind of difference.  A difference that changes the course of someone’s life.  A difference that will last for generations.  Want to know more?  Send us a quick note, email us at sponsorships@y-malawi.org, or call us at 909.541.7660.  Make a difference in a girl’s life today! 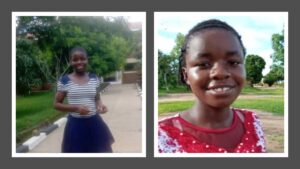 Get the latest Y-Malawi news!