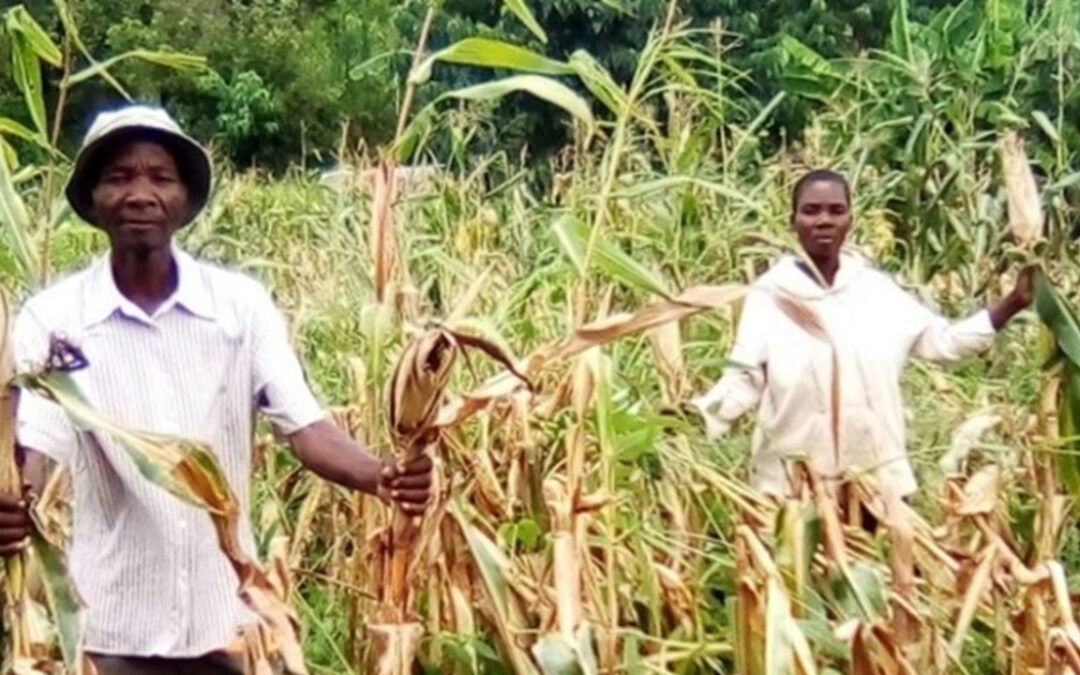 A harvest in the middle of the hunger season, unheard of. But it is happening!

Each year during January, February, and March there is a time known as the hunger season in Malawi. During these months people run out of food. The hunger season is a time of the year when people are literally starving for something, anything, to eat.  The harvest they enjoyed during the Spring has been consumed.  The Summer months are hot and there is no rain, so planting during those months is not possible.  Traditionally people plant again in December when the rains are beginning to come, but it is April before those crops are normally ready to harvest.  Thus, the season of hunger.

This February is different.  Last Fall with the help of some generous donors, Y-Malawi purchased and began experimenting with solar water pumps. These pumps allowed two Chiefs to plant during early November.  The temperature was blazing hot, but the fields were hoed, and seed put into the soil. Then the solar water pumps took over.  They brought water from nearby ponds to the fields where the maize had been planted. They also brought water to a grove of banana trees that typically don’t provide fruit until later in the year. There were some challenges, and some lessons learned, but the plants grew.

This past week the harvesting began, not in April but in February!  In the heart of the hunger season!  These two Chiefs have proved that a harvest can be achieved during the hunger season.  They have demonstrated hunger does not need to be a season.

With the lessons learned Y-Malawi is working to purchase more solar powered pumps so that more Chiefs can plant and provide for their people during the hunger season.  Yet, this isn’t just about hunger.  This is about sharing the love of Jesus.  More communities are asking Y-Malawi to come help them everyday.  They see what is happening, they know Y-Malawi is there to share the gospel message.  They are ready to become self-sustaining.  They are hungry not only for food, but for the hope that comes from knowing Jesus. 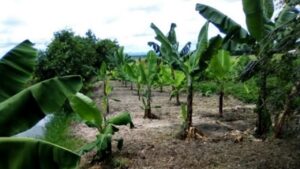 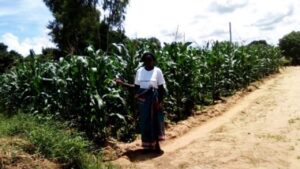 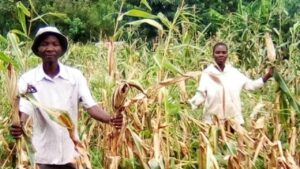