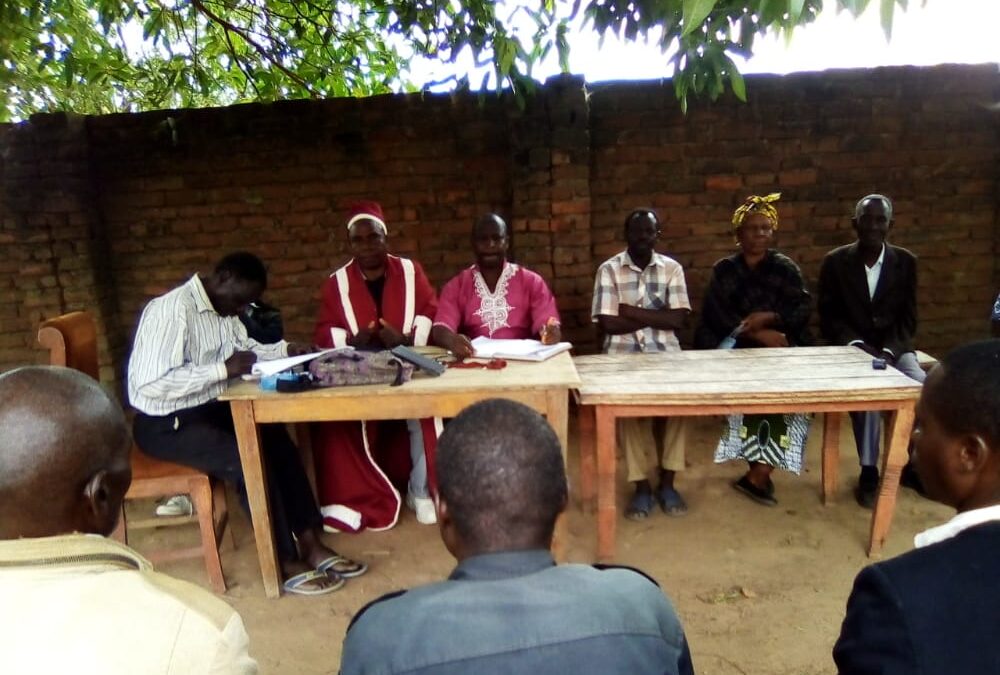 40 years ago, the area Y-Malawi is working in was declared a “no go zone.”  No churches or Christian organizations were allowed to work in this area. That all changed two years ago. Traditional leaders and government officials saw that what Y-Malawi was bringing would benefit the people. They wanted vocational training, food security assistance, education for their children, and knowledge of how to get greater crop yields. They allowed Y-Malawi to come.

One of those who saw the benefits first was a very important Chief. This man has more than 200 other Chiefs who report to him. He is a man of great authority. In the photos above and below he is holding court where decisions will be made that impact hundreds of lives.

When Y-Malawi wanted to buy some land to set up a Vocational Training Center, he had to approve the purchase. Even though he was a devout follower of another faith, instead of allowing Y-Malawi to purchase the property, he ruled that the property should be given to Y-Malawi. This because he reasoned the benefit to his people would far outweigh the small amount of the sale.

He also allowed Y-Malawi to begin holding Bible Studies in his area. While he didn’t care about the Bible, he saw that at Bible Studies people were learning better gardening methods, how to read, about nutrition, and even financial skills. What he didn’t see coming was that one of his wives would make a decision to follow Jesus while attending a Bible Study.

When this happened, the Chief was not happy. He made this wife and her children leave the house and village. He did many other things to humiliate her. Y-Malawi provided some minor support, but on her own with the help of the Holy Spirt, she was bold and became a voice for Jesus in the community. She even started her own Bible Study just for women. At first, the Chief remained angry, but over time he noticed a change in this woman. It wasn’t just that she was saying she was now a Christian. She seemed a very different person. He began to talk with her to find out what was happening.

Eventually, the Chief reconciled with this wife. Then he started attending a Bible Study with her. And then it happened, the Chief himself made a decision to follow Jesus! Almost overnight he became a completely changed man. He has become very bold for Jesus. He has told people there will be no more Mask Dancers. He has taken a stand to end child marriages. He even helped start a Bible Study in a village known to be very demonic. Almost 100 are now coming after just the first few weeks!

In Matthew 22: 37-39, Jesus basically tells us the two most important things we can do in this life are to love God and love people. His ministry was an example to us of how to do that. Jesus cared for people, He healed and helped them, He fed them, He listened to them, and people responded to Him everywhere He went. The formula is simple and this Chief is a great example of what God can do when we choose to love God and love people. 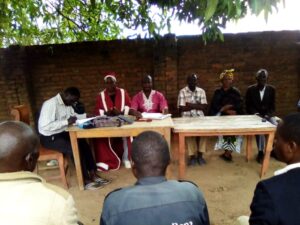 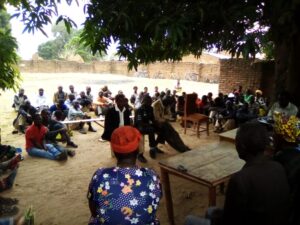