A Lesson from Esther 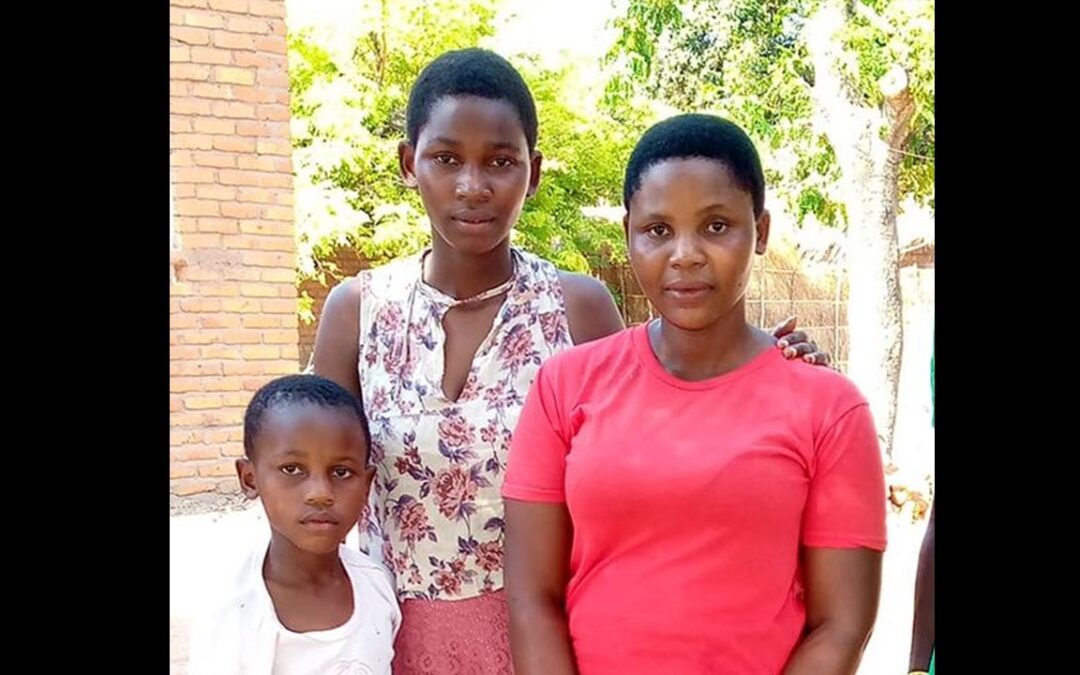 Her name is Esther.  Like Esther of the Bible, her story is amazing.

Our Esther was married at an early age.  It was an arranged marriage, she was not even in high school yet.  Then quickly came two children.  15 years passed.  She worked in the fields for day wages, washed clothes, cooked meals, and did everything she could to care for and provide for the children.

Life was far from easy, but she managed to provide school fees so that her children could get an education.  As she worked hard each day, she often had thoughts of what life could have been like had she not married at such an early age.  Then one day Esther thought to herself, “I am older, but my life is not yet finished.  I can still make something of myself. God has not abandoned me.”  Right then and there she decided to do something bold.  She decided to return to school.

Before long this mother of two found herself back in a classroom, sitting next to her daughters among girls half her age. It was a humbling experience, but Esther was determined.  Many days she felt overwhelmed, but she continued on.  She refused to give up on her future.

Along the journey, just like Esther of the Bible, something incredible has happened.  Esther has become a role model to others around her.  She has become an encouragement to teachers.  She sets an example for other students.  Her life has become a living lesson to everyone she comes in contact with. There’s more.  Esther and her oldest daughter have just completed primary school together.  Now they are awaiting the opportunity to go on to high school.

God provided someone to redeem the Esther of the Bible.  Our Esther is not yet sponsored by Y-Malawi.  We are praying that God will provide her a sponsor, someone to redeem her soon.  Esther had hope because she saw what others around her were accomplishing.  Sponsorship is making a difference in lives. 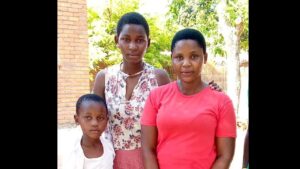