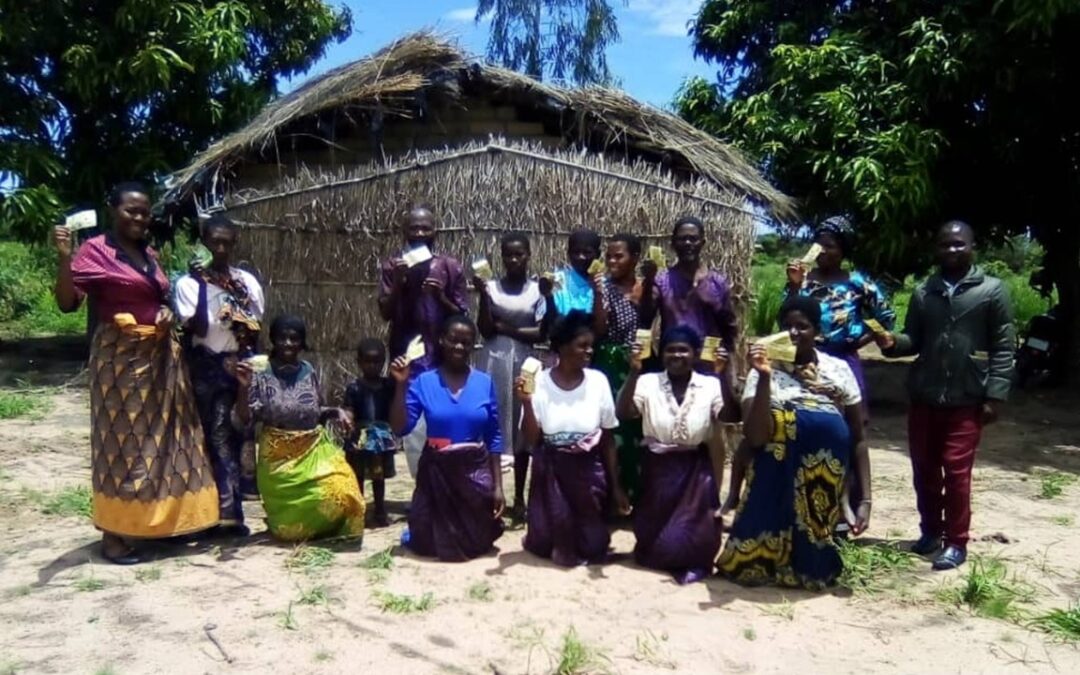 In Ecclesiastes 4:9 we read, “Two are better than one, because they have a good reward for their toil.”  So, here is a question.  If two are better than one, what could a group accomplish?  American Author Sarah Strohmeyer wrote, “The power of women united, I am again reminded, is an invincible thing.”  This story is proof.

During 2020 women participating in a Y-Malawi Change Me program decided as a group, to grow mushrooms.  Mushrooms do grow in Malawi, but they have never been grown in this district, and certainly never as a cash crop.  These women were not deterred.  They prayed and asked God to bless their efforts, then they went to work.

Now encouraged, during 2021 these women expanded their operation, growing an even bigger crop.  As word began to spread local pastors and chiefs got involved.  Each encouraged their communities to support the women.  By the close of 2021, each woman was earning her own money from this new enterprise.  That money can be used to buy food, clothes, and other items.  It can also be used to fund schooling or even another new business.

As 2022 starts these women have set aside some of their profits to expand their new business beyond mushrooms.  They are now growing other crops too, but that’s not all.  When they aren’t working on their crops, they come together to knit clothes that they also sell at local markets.

Change Me is about understanding that we can’t do much to change others in life, perhaps even our own circumstances.  What we can do is decide how we are going to react to life situations.  Just as splitting an atom releases energy, by choosing to change themselves these women have released hope and energy to others.  Many of their husbands are now pitching in to help, even coming to Bible studies.  Two other Change Me groups have now started.  Hope is contagious, but so is the power of women united. 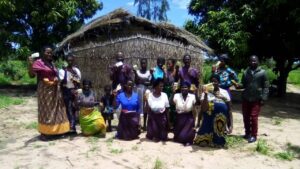 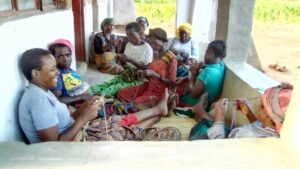