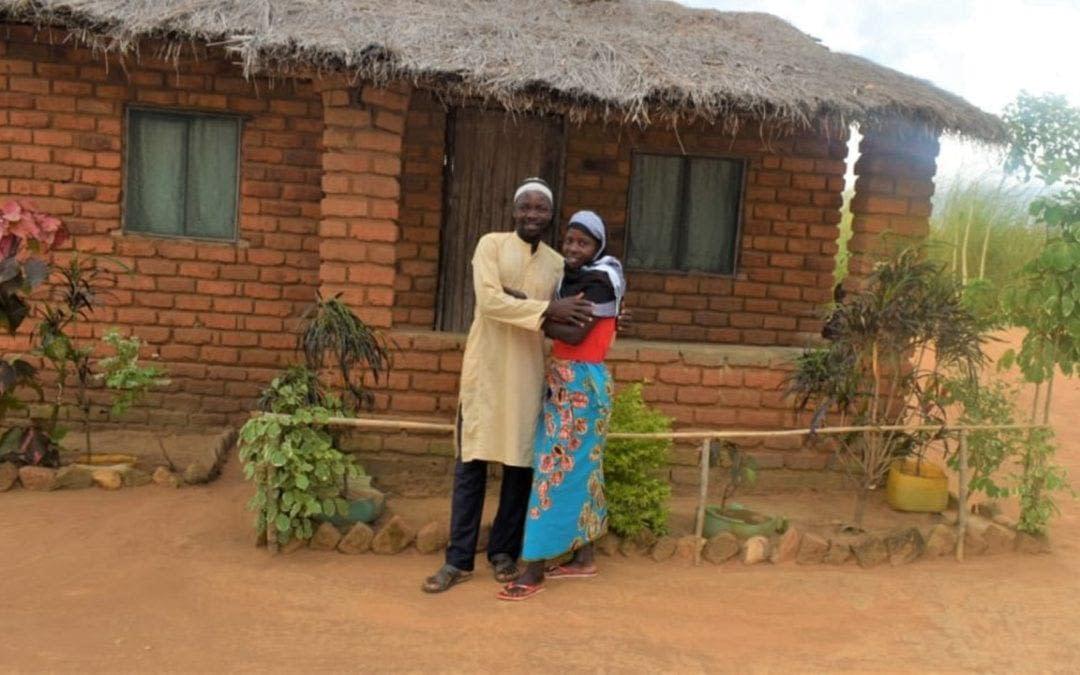 Dalitso and Isah got married when Isah was just 19. She knew Dalitso’s background, but she thought him to be a good man. She didn’t expect a fairy tale ending, but she thought he would provide for her, take care of her and make her life better. It didn’t take long for her to realize; things were not going to be exactly as she thought.

Like many men in Malawi, Dalitso was raised to believe that a woman’s job is to bear children and take care of the home. To him, this meant Isah was responsible for cooking, cleaning, washing clothes, fetching water, working the garden, taking care of their children and any other related tasks. For Dalitso, it would be beneath a man to help with any of these chores. He considered them women’s work.

It did not take but a few years and Isah became exhausted. Their marriage was suffering, the children were suffering. Isah began to hold despise Dalitso and his attitude. In response Dalitso began to spend more and more time away from the home. He slept there but nothing more, coming home late in the evening and leaving again in the morning. Everyone was unhappy. Dalitso even considered the possibility of a second wife.

When some friends invited Dalitso and Isah to a Families for Life training hosted by World Relief, Dalitso didn’t want to go. Against, his better judgement, and only because his friends were so insistent, he went. In the training Dalitso and Isah learned about what marriage is all about. They learned what makes a happy marriage. They learned about love and about Jesus. Most importantly they learned what it means to love and give yourself to others. That training changed everything. It changed their marriage.

Now Dalitso is helping Isah around the house. They are doing everything together, planning, working, even budgeting. This once sad and unhappy household is bursting with new excitement, happiness and joy. Isah could not be happier, her life has changed. Of her new husband and marriage she said, “Now I know that marriage without friendship is like the sky without the sun.” 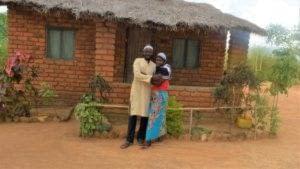 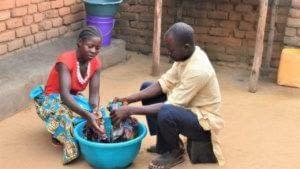