Not a handout, but a hand up! 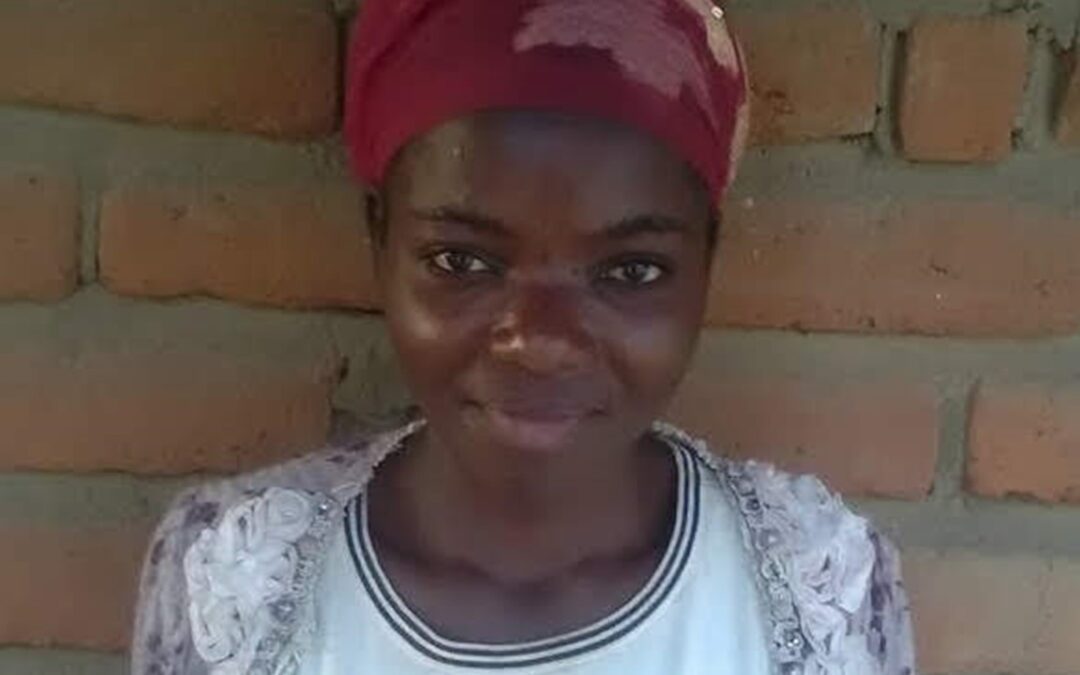 She was born into a poor family of 6.  Her parents worked the fields for day wages.  They did the best they could, but life was very hard.  Despite the challenges, Veronica was able to attend school.  Then in grade 8 everything changed.  She became pregnant.  It wasn’t her fault, but she accepted the responsibility.  While the baby was still young Veronica tried to return to school, but she could not afford the fees.

When a man told her that he would marry her and take care of she and the baby, Veronica believed him.  Less than a year later, while Veronica was expecting her second child, the man left her and ran away.  Now with herself and two young mouths to feed, Veronica worked the fields for day wages just as her parents had done before her.

She worked hard but could barely afford enough food to sustain herself and the children.  Then she heard about the Y-Malawi sponsorship program for women and girls. She registered, not looking for a handout, but a hand up.  By the grace of God, out of so many waiting, she was selected by a sponsor.  The provision of food and some other basic needs gave Veronica the boost and hope for a better future she needed.

A few months ago, Veronica began growing her own rice on about ½ acre of land.  She did all the work herself, Y-Malawi provided fertilizer, guidance, and encouragement.  She planted during the dry season in Malawi, not something most people attempt because of the challenge of watering.  Veronica was determined and did it anyway.

Her efforts paid off.  She harvested 22 bags of rice from her field.  Each bag represents about $25, so Veronica will earn $550!  This is 50% more than the average Malawian earns in an entire year and Veronica can still plant a second crop yet! It gets even better because Y-Malawi is buying most of her rice to feed those suffering from hunger in her own community.

Veronica has worked hard for this success, but she also gives credit to the blessings provided her. She shared, “I am overwhelmed with the support which you have provided for my farming project. God has amazed me. I did not know where to get fertilizer. I had tried and all my efforts were in vain. I have seen God intervening in the last hour.”

Veronica’s experience is a wonderful illustration of how economic empowerment can and is changing lives in Malawi. 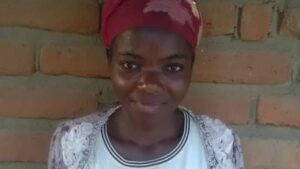 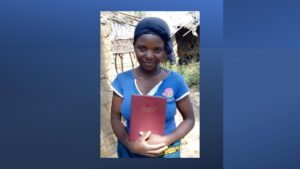 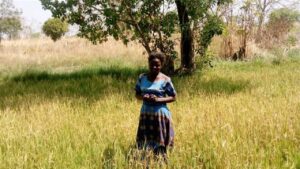 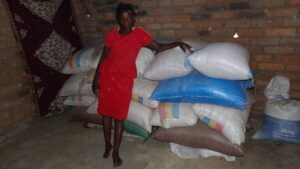