A Lesson for All 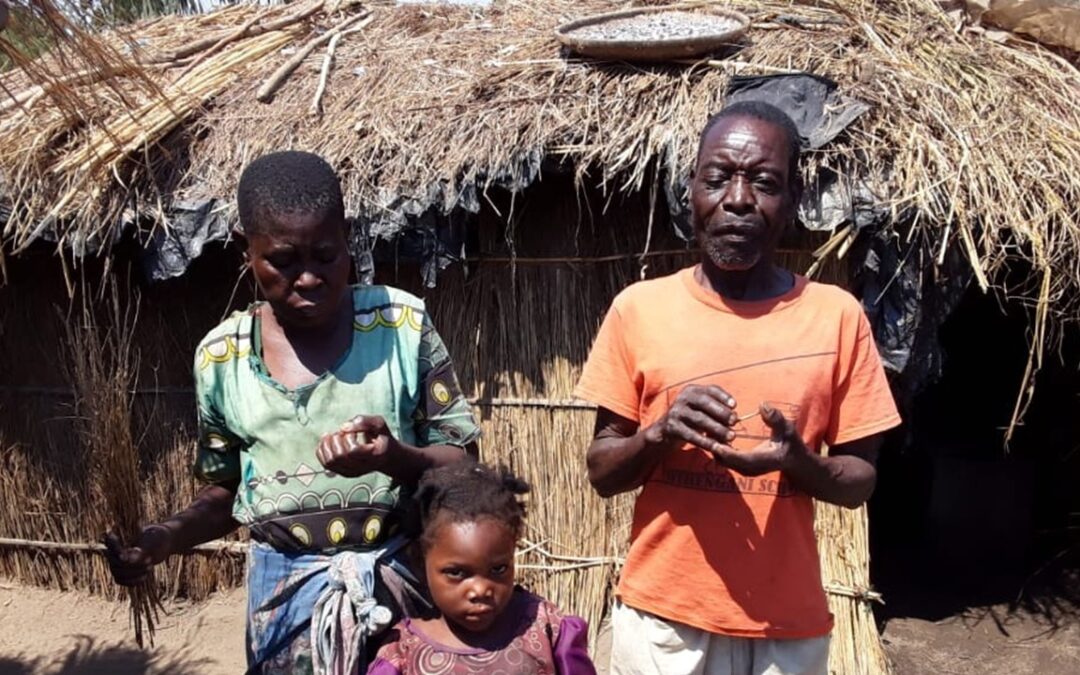 None of his family believed in Jesus.  Aloni grew up in that environment.  Then one day he attended a showing of The Jesus Film near his village.  He had never seen a movie before, and he just couldn’t forget about what he had seen and heard.  It wasn’t just the images of people walking and talking, it was the story itself.

Aloni’s heart was telling him he had to do something more, but what?  He decided to go to a local pastor who was part of the Y-Malawi Church Network.  He went at night so that his going would not be known in the village.  He had only one thing on his mind.  Just one question.  It was the same question Nicodemus asked Jesus in John chapter 3.  His question was, “How can I be born again?”

The pastor shared with Aloni what it means to follow Jesus.  Right then and there Aloni decided to become a follower of Jesus.  He was so excited about his new life!  He immediately ran home to tell his family what had happened.  His family was not happy.

His parents threw him out of the house.  They sent him away with nothing.  No food, no extra clothes, nothing.  The next day the family started telling everyone in the village that Aloni was no longer a member of the family.  They mocked him and said awful things about him.

Aloni was distraught.  He returned to the pastor and told him what had happened.  Later the pastor said, “Aloni came to my house on several occasions, tears in his eyes, pain in his heart.”  On each visit they opened the scriptures together and learned more about what it meant to follow Jesus.  As Aloni began to learn more about what Jesus had suffered, he realized that what he was experiencing was nothing in comparison to what Jesus had done for him.  He realized that suffering can be a natural part of living the Christian life.  The Apostle Peter even predicted that we should expect it (I Peter 5:10).

Yet, as recorded in John 16:20, Jesus also said our suffering will turn to joy.  That’s exactly what happened to Aloni.  He has now married.  He married a woman who had 5 children from a previous marriage.  Then they had a child of their own making them a home with 6 beautiful children.

Life is not easy for Aloni.  It is difficult to make ends meet for such a large family.  They sometimes struggle to feed everyone.  On balance, what they lack in material goods, is not even close to the joy of serving Jesus.  Aloni is proud to tell others he is a follower of Jesus.  He cleans and works at the church almost everyday.  He is happy to be playing a small part in helping others to come to know Jesus as he did.

Aloni gets it.  He understands what Jesus meant when He said, “For whoever wants to save their life will lose it, but whoever loses their life for me will find it.”  There is a lesson here for all of us.  Aloni’s old life is gone.  In his new life he is ministering to people he will never even meet.  Even to people on the other side of the ocean. 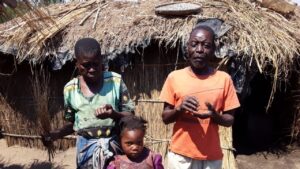