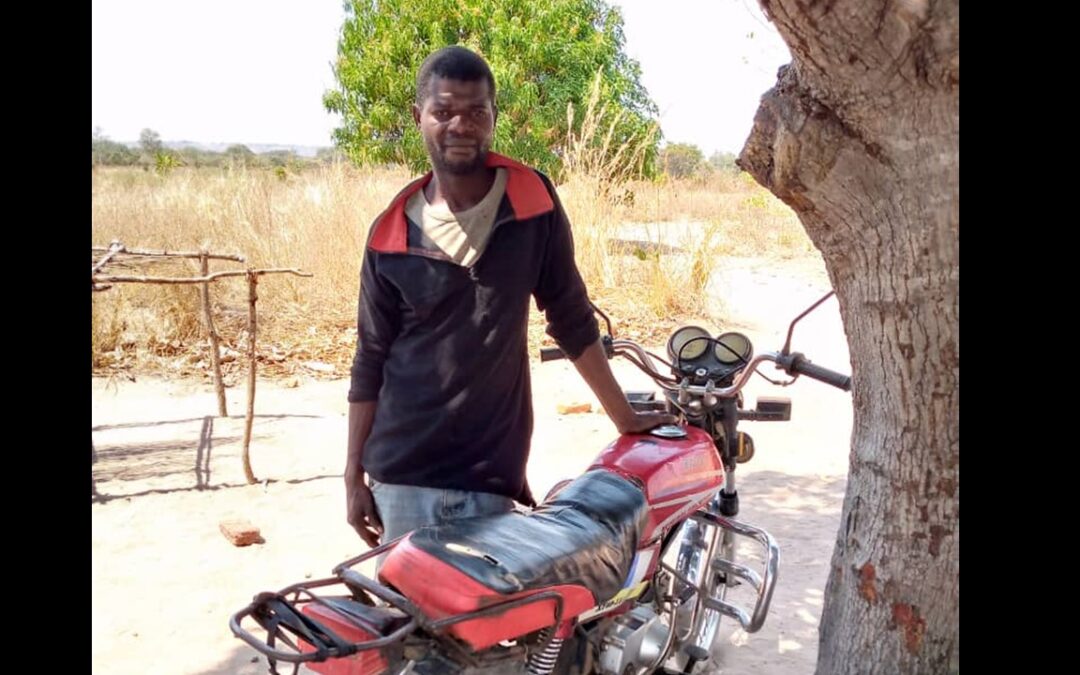 By his own testimony he was a drunkard.  A womanizer too.  Chief Zacharia’s life was a mess.

Then one day he stumbled by a group of people sitting on the ground singing.  When he asked what was going on they told him they were a Bible study group.  He laughed and thought to himself, “These people are useless, what childishness, I’ll have nothing to do with them.”

A few weeks later he saw them again, but this time he looked a little closer.  He found there were not just singing and studying the Bible, but they were learning how to make organic fertilizer too.  He stuck around and listened.  Then went home and tried what he had learned on his own garden.  Each week he returned and learned more.  He learned that God loved him.  He learned that God has a plan for this world.  He learned that he could be a part of that plan.  And he learned more about farming a new way.  The group called it Farming God’s Way.

All of this changed his life.  He became a follower of Jesus.  He started implementing what he was learning about farming. His crop yields began to increase.  He said, “For the first time in my life, I was not worried about what we were going to eat.  I grew watermelon, pineapples and many more things I never dreamed of.”  His social life changed.  His marriage improved.  He put a tin roof on his house.  He even bought a motorcycle.  His family was now living a happy life.

Chief Zacharia’s life has indeed changed. “I used to be a poor and very unhappy man.  I was useless myself.  Now Jesus has brought joy to my life and that of my family.  I am even using this motorcycle to travel to other areas to train them and tell them about what has happened to me. I am completely changed.”

That’s what Y-Malawi Chiefs Ministry is all about.  Changing lives by sharing the love of Jesus. 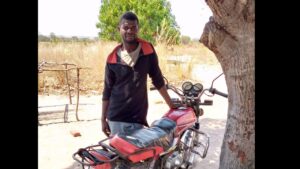